Just a guy who calls this planet home. Sometimes my generation makes me sad. I'm #blind so #accessibility matters. don't be surprised when I ask you to caption your photos.

Interests: #technology, #hamradio, #amateurradio, #DMR, #Android, #Linux, #space and so on. Lifetime member of the ARRL. i try to be a good listener but dont ask for advice.

Please be aware. The admin of this instance has warned me that if it were to catastrophically fail it may or may not come back. Have no fear, i have the csv files if that were to happen

DART success. This screenshot was grabbed from the live about 4 seconds from impact #dart #DartMission

Time to prepare for hurricane Ian. Its looking like its going to miss us to the west middle of the week, but we will absolutely get lots of rain and some tropical storm force winds from it. I am not particularly concerned as i have been through a fair number of these. #weather #Ian #HurricaneIan 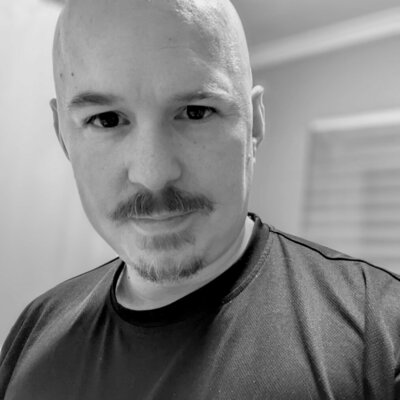 When a friend who never shown any interest before starts asking you about privacy and security threat models. Its like watching a baby bird try to fly. 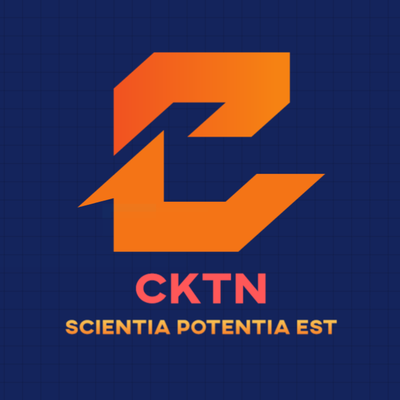 The title is not sarcastic .. I as ex-windows user can say that Linux gets better and better each time.

I will save judgment until i see this repeated. I think F-droid may very well be getting faster. Fennec v105 was released 5 days ago and based on getting versions 101 to 104 i expected about a 10 to 11 day lag time before i would see it. However, its here and 5 to 6 days earlier than i was expecting. I had another app released 4 days ago and was not expecting to see its update for another 12 days or so.

Well, clearly i know what i want. I had a dream where i introduced the youtube creator i like to mastodon after they got an account and needed some help. In my dream they signed up for an instance called mastodon dot town which i just checked and doesnt exist. Maybe it used to and then went down. May never know.

One more sign that we made it. Autumn has finally, FINALLY arrived.

Nice thing about small instances, the fedi timeline is slow enough to actually look at.

Just ordered an audiobook called "Dreadnought" by B. V. Larson. Its a continuation of the story "Star Carrier" where earth has had no contact with its colonies for 150 years. In that time the colonies have been building their war machines to fight each other but earth has nearly defunded their military called Star Guard. I bought it from ebay and it says its being shipped. That is confusing to me since its an audiobook. Am i getting a flash drive with an MP3 or something? Why not a download.

Not to shabby. Took this test just because i wanted to see what i would get

Its cooler and windy today. Feels amazing after being hot for so long. We will still have hot days, but they should be the exception instead of the norm.

As much as pixelfed isnt for me the interface is nice as hell! Some things need work like the settings pages should match and be more mobile friendly, but otherwise i am impressed.

We all know the famous show “Blue’s Clues”; but what you probably didn’t know is that it was all built on a web of lies.

At the end of season one of blue’s clues, Steve and Blue are introduces to Mr. Salt and Mrs. Pepper’s baby girl, Paprika

As we all know, a child’s DNA comes from both parents; a 50/50 split if you will. Which then begs the question; “Why is Paprika red?” Mr. Salt is a Caucasian male, and yet Paprika strikes no resemblance to him at all. You know who Paprika does look like though? Mr. Pail.

That’s right. Mrs. Pepper clearly had an affair with Mr. Pail. Now before we shame Mrs. Pepper for her clearly disgusting behavior as a wife, mother and devout catholic, we don’t know the details of their marriage.

For all we know, Mr. Salt is completely aware of the adultery because he’s a cuck. This theory is supported even more by the fact that we see Mr. Pail at Paprika’s birth. As we can see in the episode, Mrs. Pepper is clearly excited when Mr. Pail showed up and Mr. Salt certainly doesn’t seem bothered.

This theory also works out because Mr. Salt and Mrs. Pepper stay married and have multiple other children. Despite the “harmony” between the three, there are signs of resentment from Mr. Salt such as when he splashes Orange Juice into Mrs. Pepper’s eyes; potentially blinding her.

However, what marriage is perfect? Also, Mrs Pepper’s intense fundamental Catholicism is really understated in the early seasons but it’s still clearly central to her character.

Dear lord it is hot as fuck here today!

10ft USB cables are insanely long. When this one eventually dies i am replacing it with a 6.6ft one instead. Because it will be 3.3ft shorter.

I have coffee. Well, i had coffee until i just finished it before posting this.

@ConnyDuck how goes the fight with google play?

Alright, just finished backing up my phone data onto my keyring flash drive.

Just a guy who calls this planet home. Sometimes my generation makes me sad. I'm #blind so #accessibility matters. don't be surprised when I ask you to caption your photos.

Interests: #technology, #hamradio, #amateurradio, #DMR, #Android, #Linux, #space and so on. Lifetime member of the ARRL. i try to be a good listener but dont ask for advice. 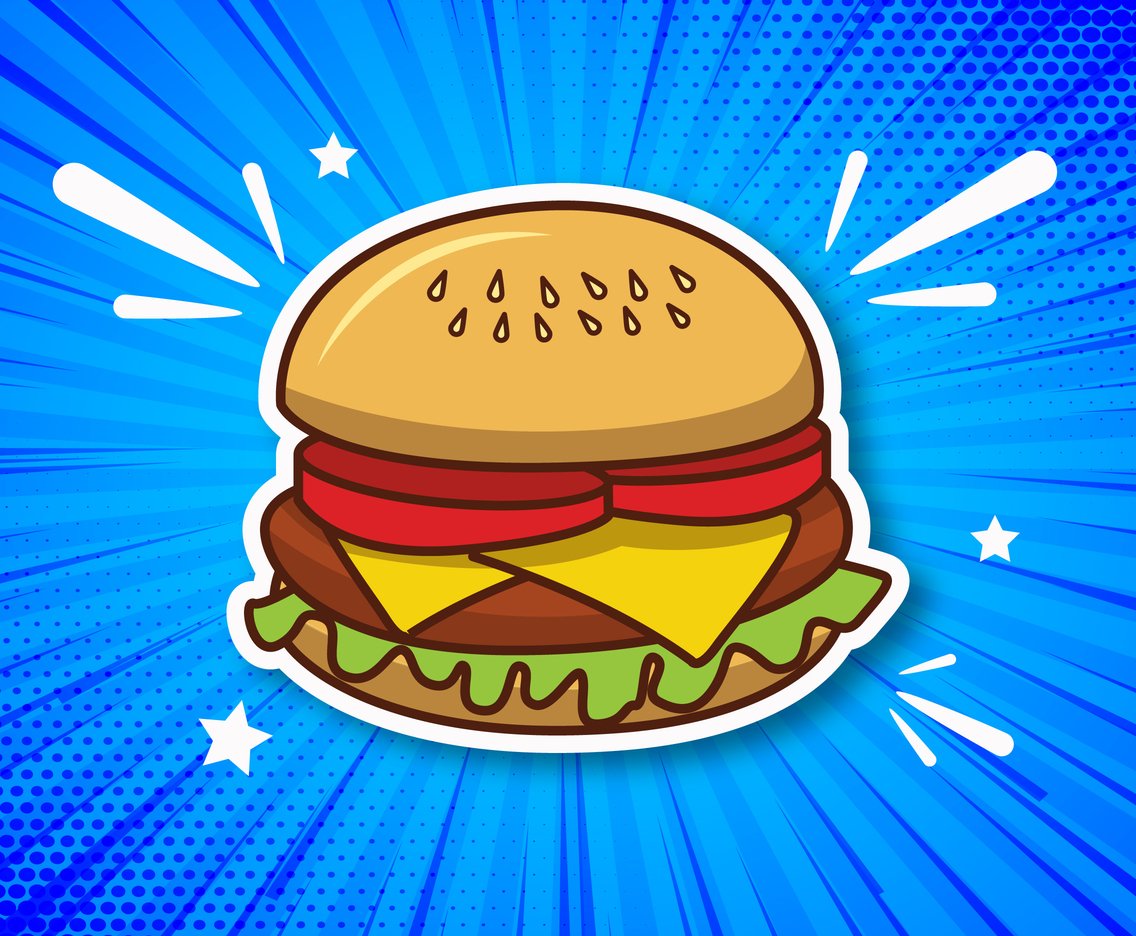